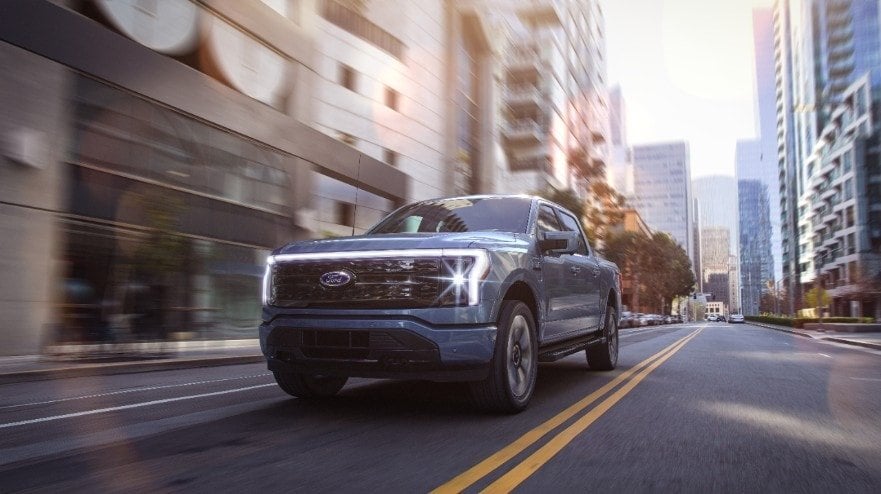 The Ford Motor Company recently reported its June 2022 U.S. sales results showing a surprisingly strong performance compared to the entire automotive industry. Total industry sales went down 11 percent, but the blue oval company’s sales were actually boosted by 31.5 percent from over a year ago, despite challenges like the current industry-wide semiconductor chip and supply limitations.

Sales gains mostly came from Ford’s F-Series, Explorer, and Expedition models along with the continued growth of popular battery-electric vehicles. The quantity of retail purchases from previously placed orders continues at its record-setting pace of approximately 50 percent in June.

Ford’s total pickup truck sales, including the F-Series, Ranger, and Maverick were improved by 26.3 percent just over a year ago with sales of 66,663 models. Ford’s overall pickup share percentage improved by approximately 7 points over last year – at 29 percent in June. This is the biggest recorded share of any brand in the overall pickup segment.

Purchase numbers for Ford electric vehicles also increased, up by 76.6 percent from a year ago, with an overall quantity of 4,353 for the month. For July, both F-150 Lightning and Mustang Mach-E dealer stock is already higher than last month, likely earning both a stronger July sales month.

“Amid industry-wide supply constraints, Ford outperformed the industry driven by strong F-Series, Explorer and new Expedition and Navigator SUV sales. Combined, these vehicles represented just over 56 percent of our sales in June – up about 8 percentage points from May. F-150 Lightning was America’s best-selling electric truck in June in its first full month of sales, while our overall electric vehicle sales were up 77 percent over last year,” said Andrew Frick, vice president, Sales, Distribution & Trucks, Ford Blue.

With the collection of F-Series, Expedition, Explorer, and Navigator models, Ford’s average transaction pricing increased by approximately $1,900 per vehicle in June compared to May.

This is great news in an industry with an average increase of about $150. These vehicles totaled a little over 56 percent of the sales mix in June and were up about 8 percentage points over May and 3 percentage points when compared to a year ago.

Keep up with the latest about Ford’s top-selling vehicles at Carman Ford! Contact us today to learn more about any great Ford or to set up a test drive in New Castle at your convenience.